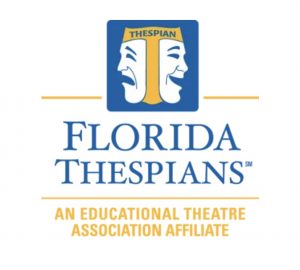 This year, nine of our wonderful WA Jr. Thespians earned a spot at the Regional competition, allowing them to compete at the State level.  They worked hard to perfect their different performance pieces, then we submitted them virtually to the State.  That meant our WA middle school students were competing against about 6000 other students in a bid for Excellent and Superior ratings for their work.  They did an amazing job with such tough competition, and our students earned four Superiors at States!

We are proud to announce the following results, and we can’t wait to see what they have planned for next year!