SOLD OUT! A limited number of tickets will be available at the door half an hour before each performance.
Tickets are on sale now, get yours today!
Purchase Tickets!

Peter and the Starcatcher is a Tony Award-winning play based on the best-selling novel, which tells the story of how a desolate orphan boy becomes the celebrated character of Peter Pan. The story begins with Peter’s first adventure aboard a ship called the Neverland, where he meets his first friend, Molly. Molly is the daughter of the famous Starcatcher, Lord Astor, and they are on a mission to save the world and protect a treasure trunk filled with magical star stuff from getting into the hands of an evil and greedy pirate, Black Stache. Many obstacles stand in their way as they battle thieving pirates to jungle tyrants and meet many reluctant comrades and unlikely heroes along the way.

Peter and the Starcatcher playfully illustrates this captivating tale through creative narration, movement, and the actors playing many roles of different objects and characters as they explore the themes of the depths of greed and despair as well as the bonds of friendship, duty, and love.

Special thanks to our Title Sponsor, McKinnon Wright Wealth Management. 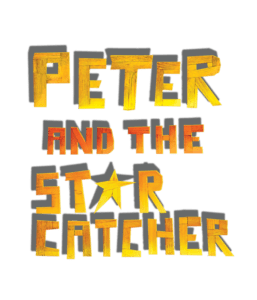 Special Thanks To Our 2022 Sponsors 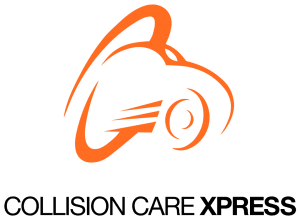 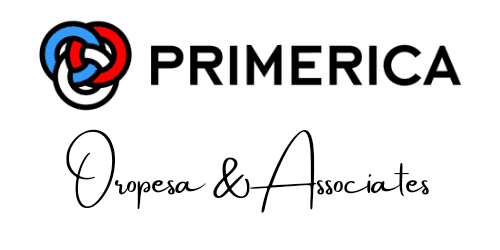 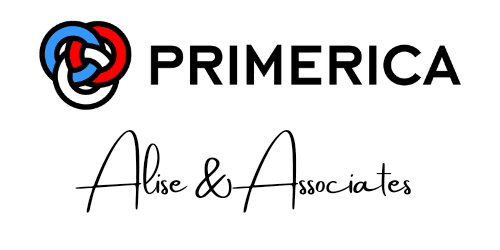 Friends of the Arts 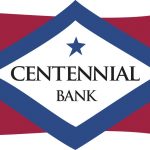 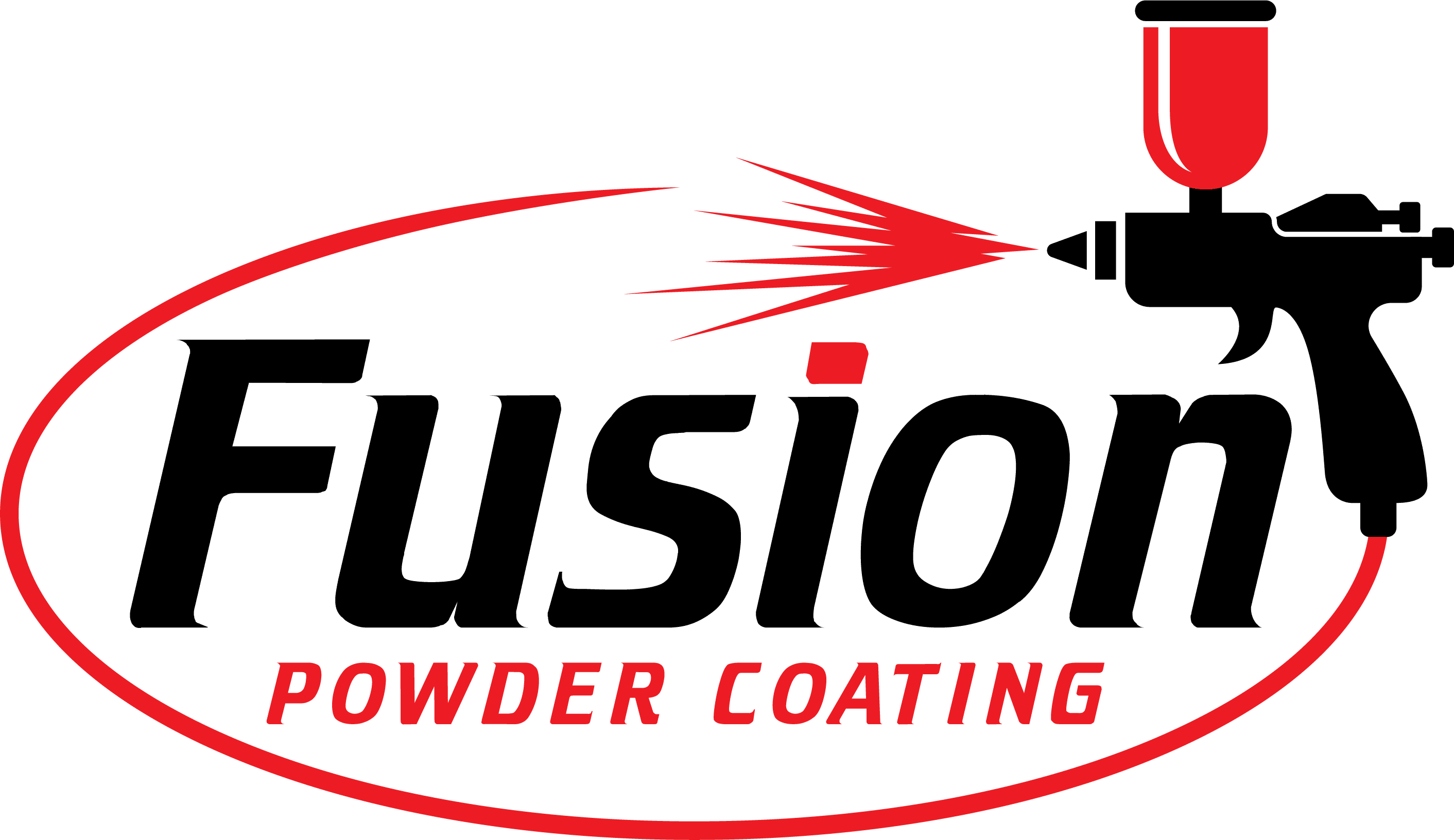