POSTPONED: The Sound Of Music

The Sound Of Music

With the latest announcement from Florida Governor Ron DeSantis, directing that public K–12 campuses remain closed until April 15, and the public health guidelines from the CDC regarding public gatherings, the spring musical has been postponed.

The Sound of Music is one of the most nostalgic musicals, accredited to the memorable film version with Julie Andrews. This play is the original music version, so it may be slightly different from the version most remember, but the story is still the heartwarming, real-life story of the Von Trapp Family singers. The musical follows Maria, a postulant at an Austrian Abbey, who becomes the governess for the large Von Trapp family. The head of the house is the stern widower, Captain Von Trapp, who has closed his family off from music and open hearts ever since his wife died. Maria, set with a deep passion for life and music, introduces singing to the children, which soon changes the hearts of the children, but of also the captain. However, trouble is slowly entering the world of the Von Trapp family as Nazi Germany begins to take over Austria on the eve of Anschluss in 1938, just before World War II begins. The family must decide how to adjust to this new regime or escape it.

The Sound of Music is presented through special arrangement with R & H Theatricals. 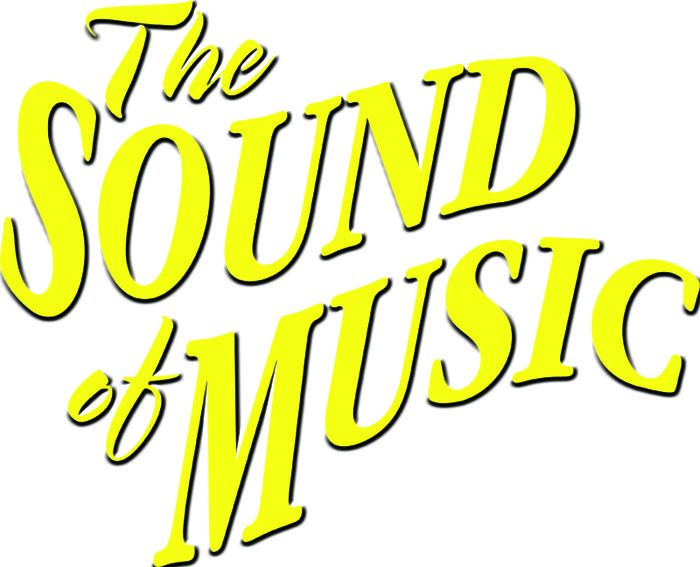 Special Thanks To Our 2020 Sponsors 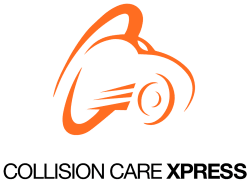 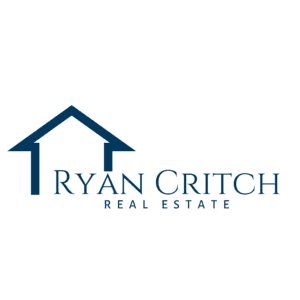 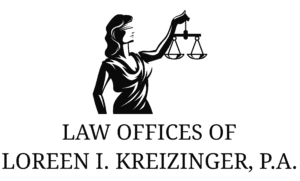 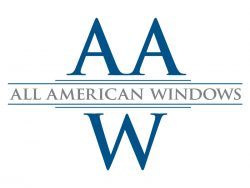